Time to cut out delays in cases of medical negligence

For leading medical negligence lawyer Michael Boylan, it appeared to be an open-and-shut case.

The hospital identified 17 different errors in its care during a birth injury case.

The lawyer contacted the State Claims Agency and asked if matters could now proceed to the assessment of damages to be paid.

But the agency did not agree and instead said it would have to begin its own investigation.

This resulted in a delay of two long years being inflicted on the suffering family.

Mr Boylan is familiar with this type of approach by the State agency and has been fighting for the victims of medical negligence over the past 35 years.

The State Claims Agency is one of the national bodies under the microscope as the cervical cancer scandal continues to gather momentum.

He has successfully concluded many complex cases, including around 90 birth injury, cerebral palsy and other catastrophic injury claims with multi-million euro awards for children and their families.

"The problem is it takes too long to get the State to own up to what should be accepted at an early stage," he told the Sunday Independent.

"There is no real engagement until a couple of weeks before the court date when efforts are made at compromises or settlement procedures.

"This approach can end up in delays of two or three years," he said.

"But there is a lot of foot-dragging, denial and often defending the indefensible."

Little or no attempt is made to deal with difficulties, delays or possible compromises - even before the State Claims Agency becomes involved.

"I don't know if it is a deliberate process. It does baffle me, at times," he said.

That birth injury case was an example of what families regularly have to face.

"The hospital did a very thorough review of the care in the case. Their review identified 17 different errors that contributed to the poor outcome.

"This report was given to the family. I sent the report to the State Claims Agency and asked if they were going to proceed with an assessment of damages only.

"But no. They said they would start their own investigation which delayed the matter for a further two years.

"Meanwhile, the child was suffering 40 seizures a day," he said.

That two-year delay "put a huge extra burden and worry on the family. This goes on time and time again".

Mr Boylan recalled that, in the past, there was no openness or candour by clinicians in hospitals.

In recent times, he has detected an improvement in candour among some clinicians, but that does not translate into open admission from the State Claims Agency.

"They don't accept what clinicians say... their policy prolongs everything," he said.

Eight years ago, the solicitor took an active role in a working group set up by the president of the High Court to make recommendations on medical negligence litigation reform and the use of periodic payments in damages payouts.

It recommended protocols to make the system work better, including putting time limits on getting substantive responses from individuals and institutions.

These recommended 'pre-action protocols' were designed to speed up the process for the victims.

These draft protocols have reportedly been languishing in some form within the Department of Justice ever since.

It is believed that the State Claims Agency has also been seeking action on the draft protocols.

The introduction of time limits would be hugely beneficial, Mr Boylan believes, but "it would take a huge cultural change where the HSE and hospital administrators are concerned".

The working group's many conclusions included the following recommendations:

l An apology made by a defendant in a clinical negligence claim should not be treated as an admission of fault or liability and should not be admissible in liability proceedings.

l A 'pre-action protocol' should secure earlier disclosure of patient records. Such a protocol would afford an opportunity for parties to settle the dispute themselves or explore alternative dispute resolution options.

l Time limits to be prescribed for requests for records, for responses to those requests, for claims, and responses to claims.

A Department of Justice spokesman said further feedback on the draft protocols, that will save time and expense, were awaited and "the Minister intends to introduce the necessary regulations during this Dail term".

The time for action is now. 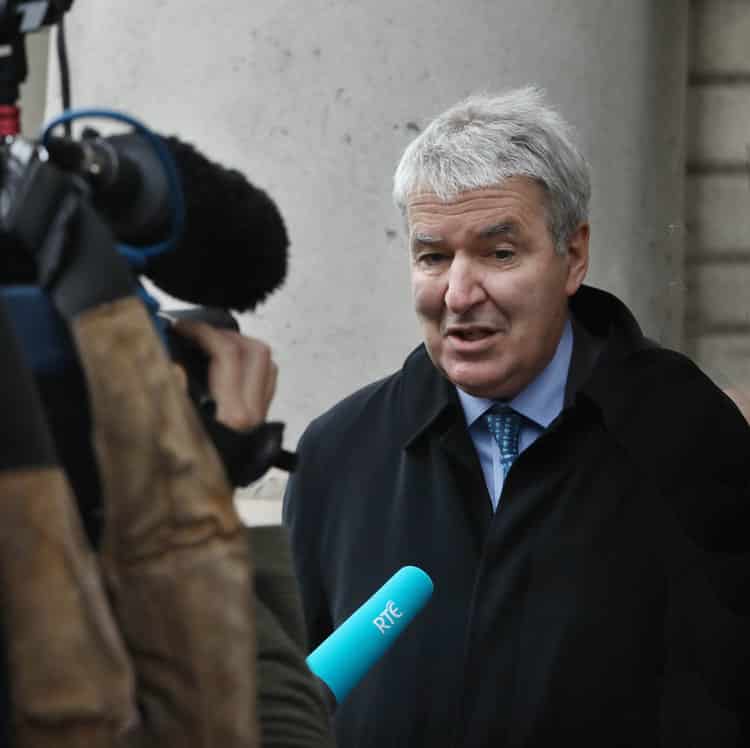