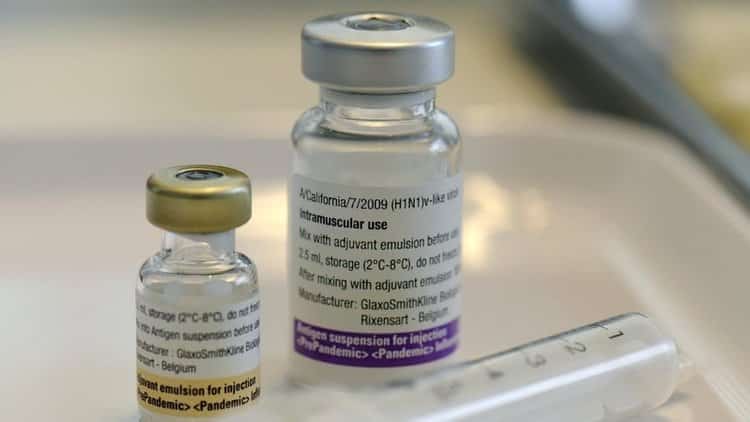 A 15-year-old boy who claims he developed a rare sleep disorder after getting the swine flu jab has settled his High Court case against the HSE for €900,000.

It is the fourth settlement this week involving young people who received the Pandemrix vaccine.

In today's case, the court heard the boy got the Pandemrix vaccine in November 2009 when he was nearly four years old.

Senior Counsel Jonathan Kilfeather said the teenager has narcolepsy and cataplexy - a muscle weakness disorder - and will require medication for the rest of his life, including one medicine which he has to take twice in the night.

The teenager had sued through his mother the Minister for Health, the HSE, and Glaxosmithkline Biologicals SA (GSK), which produces Pandemrix.

GSK was previously given an indemnity by the State concerning any adverse reactions to the vaccine.

Mr Justice Paul Coffey said he had no hesitation in approving the €900,000 settlement and he wished the young man all the best for the future.

The settlements follow a landmark case last November in which a 16-year-old boy settled his case, paving the way for settlements in up to 80 similar cases taken in connection with the Pandemrix vaccine.

Benefits of the settlement include educational supports, accommodation costs during third-level education, a medical card and childcare costs.