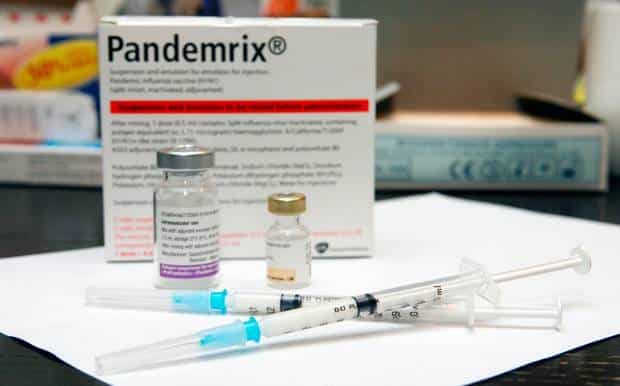 A landmark High Court action is set to prove a test case for Ireland's vaccine programmes and more than 100 children and young adults who claim they contracted a sleeping illness, narcolepsy, having received the swine flu vaccine Pandemrix.

Experts believe the action, to open before the High Court tomorrow, will raise issues as to whether a duty of care is owed to those allegedly injured and whether there may be a future requirement to get informed consent by warning of the risks of a new vaccine which has limited clinical trials.

Aoife Bennett (27) from Kildare is seeking damages from both the State and the drugs giant GlaxoSmithKline (GSK) over her allegation that she contracted narcolepsy from the swine flu vaccine Pandemrix in 2009.

The outcome of the Bennett case, which is expected to take up to 12 weeks at hearing, could have enormous implications.

The Bennett action, being handled by Michael Boylan and Gillian O'Connor of Michael Boylan Litigation in Dublin, will be opened by former attorney-general Dermot Gleeson SC who is acting for the plaintiff along with Denis McCullough SC and Jonathan Kilfeather SC.

It is fully contested with the State having spent millions of euro in defending the action.

The vaccine was rushed into service because of fears in 2009 of a global swine flu pandemic.

However, it had not fully completed clinical trials and the government agreed to indemnify GSK, which would not otherwise have agreed to supply the vaccine. Pandemrix was finally withdrawn on March 28, 2011, after studies overseas indicated a link to spiralling cases of narcolepsy.

The Government and GSK have denied liability.

A HSE spokesperson said it sought tender applications from vaccine firms whose products were licensed by the European Medicines Agency.

"Due to ongoing litigation in Ireland concerning Pandemrix, we are unable to comment," a GSK spokesperson said.

The Sufferers Of Unique Narcolepsy Disorder (Sound) group hopes the case will reveal how the vaccine roll-out was handled.

"We believe it is way past time for the State to finally step up on this issue and to fulfil the duty of care it is morally bound to provide to the children and young adults injured by the State."