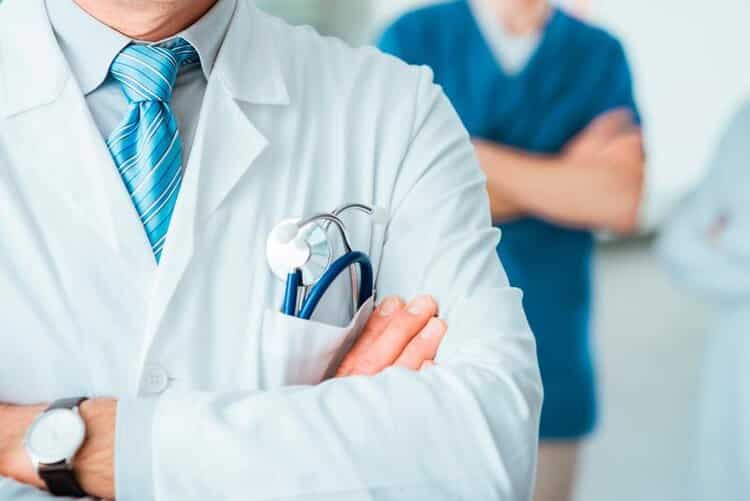 It all started when…

A six-year-old boy who had sued over the circumstances of his birth at Mayo University Hospital has settled his High Court action for €7m.

The boy cannot be identified by order of the court.

His counsel Denis McCullough SC told the court it was the first action in Ireland where it was alleged that a baby suffered a neonatal stroke.

The HSE had disputed that the boy suffered a stroke because of hypoxia ischemia - reduced brain oxygen caused by inadequate blood flow.

The settlement was reached after mediation between the parties.

Mr McCullough said experts on their side would say strokes can be caused by hypoxia ischemia, but this was disputed by the defendant and its experts.

The boy had through his mother sued the HSE over the circumstances of his birth at the Castlebar hospital in 2013.

She had attended the hospital and had a number of scans which revealed markedly reduced amniotic fluid and a small foetus.

It was claimed that a congenital abnormality was suspected, leading to an inappropriate plan to transfer the mother to Dublin.

The baby did not have a congenital abnormality and the foetal compromise should have been recognised and a prompt and urgent delivery carried out, it was claimed.

It was further claimed an excessive amount of time passed in efforts to secure a bed in Dublin for the mother and she was transferred to an ambulance but then taken back out as it was too late for such a transfer. A CTG trace to monitor the baby was commenced and it is claimed it was grossly abnormal but was discontinued.

Counsel said there was a great deal of confusion and a decision was made for a caesarean section.

When the baby was delivered, he required intensive resuscitation and he was later transferred to a Dublin hospital.

The claims were denied.

The boy, counsel said, requires one-to-one, 24-hour care. His father told the court the family were glad the case had come to an end.

"We are incredibly proud of our boy. He is a happy child," he told Mr Justice Kevin Cross, who approved the settlement.